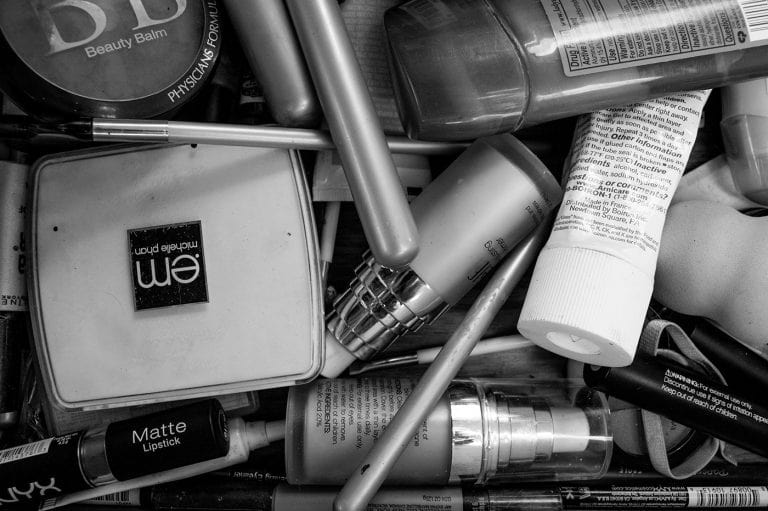 Objectophilia is a type of fetish. It’s when a person is sexually (and often romantically) attracted to an inanimate object. This object can be anything, from a huge industrial machine to a pillow.

Weird? Yeah, a bit. But hey, there are upsides to falling in love with objects. I mean, think about it… objects can’t play hard to get. Objects can’t cheat on you. Objects certainly can’t argue back. We’re looking at the world’s most stable relationships here, so next time you’re scoffing about someone lusting after a shelf, think about why it is that all your relationships end in tears and binge eating.

So let’s take a look at 9 objectophiles or, rather, 9 people clever enough to ensure their hearts will never be brutally shattered into a million pieces. (Dan, if you’re reading this, I’m over it by the way).

Amy was only 13 when she met the love of her life at Knoebels Amusement Park and, although she was young, she knew straight away that this was a love to last a lifetime. She said, “I was instantly attracted to him sexually and mentally”. His name? ‘1001 Nachts’, and the relationship was very up and down. Ok, only because 1001 Nachts is a rollercoaster. Talk about instant ‘attraction’.

In a 2009 Telegraph article she said she was determined to marry it, and travelled 160 miles ten times a year to visit. A picture of the ride was placed above Amy’s bed, and she carried its spare bolts and parts around with her while she was away.

Amanda, who’s now in her early 30s, fell in love with a New Yorker called Libby. Who’s ‘Libby’? We’ll give you a clue – she’s tall, she wears a crown, she’s famous, she’s made out of copper… yep, Amanda’s got the hots for the Statue of Liberty.

According to The Sun, Amanda’s obsession began when she first visited the statue in 2007, and she’s built a ‘Libby’ shrine at home. She commented, “Libby is the love of my life and she feels the same for me”. Anything to say about that, Libby? No?

Well, it must be true then. And they lived happily ever after.

At work she played it cool, sticking to small kisses and caresses, but at home she had a model of it for those lonely nights. Bear in mind, though, it was a “supplement”, not a substitute. “That’s why it doesn’t count as cheating”, she said. Well there’s a handy tip for long-distance relationships if ever I’ve seen one!

In 1979 Eija became Mrs Berliner-Mauer. In English? Mrs Berlin Wall. She likes her objects “long” and “slim”, which is why The Great Wall of China never really struck her fancy. She said, “he’s too thick – my husband is sexier”.

She first fell for the Berlin Wall at age 7 when she saw it on TV and she spent many years blissfully married to it… until the very famous ‘fall of the Berlin Wall’ in 1989. What was a historic moment for most was a huge personal loss to Eija as, in her words, her husband was “mutilated”. Luckily, what don’t kill you can only make you stronger (big-up Kanye) and Eija apparently moved on to a relationship with a nearby garden fence.

Psychology student Bill Rifka is going out with his (male) iBook laptop computer, or at least he was back in 2007. Unfortunately, Bill had wandering eyes and said he couldn’t help but flirt with some sexy laptops on eBay. Cheeky!

There’s tree-hugging, and then there’s full tree-loving tree-hugging. That’s Val’s speciality, as she’s got a special something going on with an oak tree in New Forest, Hampshire.

Val, a retired Canadian nurse, first discovered the tree in 2005 and now travels from Canada to see it annually. Although people have called the oak tree her lover (including her husband… awkward), she likens it to her “soul mate or a really good friend”. Well that’s cute.

This next one’s a bit more racy. Edward Smith is a man that’s reportedly had sex with 1,000 cars.

Va va voom! It’s not just about sex though, as Edward says he speaks to cars as girlfriends, serenading them with poetry and songs to make them feel special. He said, “I’m not sick and I don’t want to hurt anyone, cars are just my preference”. Fair dos, Eddy, as long as you’re treatin’ ‘em right!

Ahh there’s nothing like putting your head on the cold side of a pillow. Or hugging a pillow. Or kissing a pillow… or… marrying a pillow? Yes, someone has taken it that far, and his name is Lee Jin-gyu.

According to The Metro, Lee Jin-gyu married his ‘dakimakura’ (a huge Japanese hugging pillow that often has a popular anime character printed on it) and had it dressed in a wedding dress for the special ceremony which was performed by a local priest. This one is easier to understand – we often feel married to our onesies. Very convenient.

Ok, the name might have given this one away. Erika’s man was tall, strong and French (dreamy), oh and he was a large metal tower. Erika and the Eiffel Tower married in 2007 after a three-year romance.

Unfortunately Erika’s story is a sad one, as after she featured in a famous documentary called, ‘Married to the Eiffel Tower’, the Eiffel Tower staff wanted nothing to do with her and Erika was forced to separate from it, even though it was the love of her life.

She said, “people think I can just point at an object and decide to love it. They think I can’t develop relationships with people so choose objects so I can have control. But I had no control over my relationship to the Eiffel Tower. If this was all about control I’d love my toaster, you know?”.

She makes a fair point.

Even objectophiles can empathise with Adele’s lyrics… WHAT GIVES.

Maybe there’s no way to avoid devastating heartbreak at all… except by marrying your onesie. We still reckon that one can’t possibly go wrong. 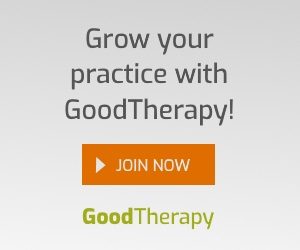 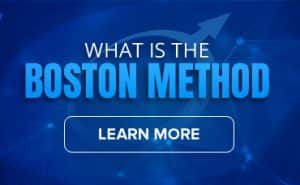